Jaimes is a recent graduate of Northeastern University in Boston, MA where he was one of the main contributors to the Club Powerlifting team. His silver medal performance at worlds comes just over a month after his second place finish at USA Powerlifting (USAPL) Collegiate Nationals, a 3-lift competition (Squat, Bench and Deadlift), where he set a new National and American Record in the Bench Press (272.5Kgs/600.8Lbs). He earned the chance to represent the United States with his victory in the USAPL Bench Press Nationals last September.

“I am extremely proud of Luis,” said Michael Zawilinski, Coach of the Northeastern Powerlifting Team. “He is the third person from our program to attend a World Championship, but the first one to win a medal. It has been exciting to watch his development over the past four years both as a competitor and an adult, he will be hard to replace in our program.” 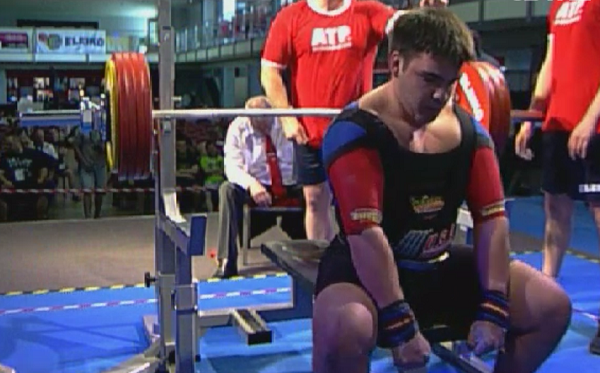 Assistant Coach of the Northeastern Club team also commented on Luis’ hot streak. “I am so proud of him as he has had his fair share of struggles in competition the last few years.  He has been waiting for a very long time to show people how strong he really is, and now has done it at the international level,” said Joe Cappellino. “He is on quite the roll,” he added. 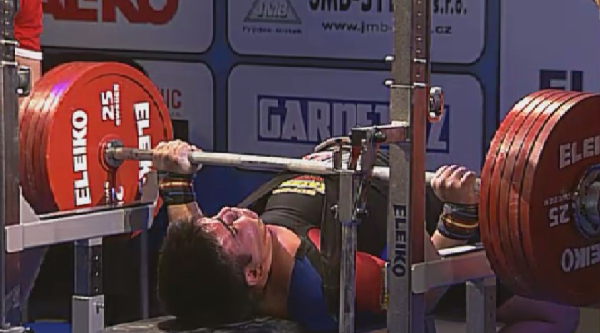 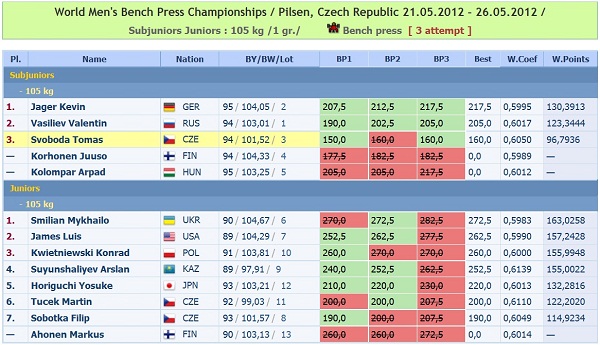 About Mass-Lift 84 Articles
The mission of Mass-Lift Powerlifting is to promote drug-free powerlifting competitions, training seminars, and fitness events throughout the country. Overall, our goal is to promote a healthy and active lifestyle that will encourage strength and fitness enthusiasts to compete at local, national and international level.